IT’S ALL ABOUT MOVING FAST!

With over 41 years of racing experience, Brian is one of the most respected Team Owners in the Indy Pro Series and 2005 Indy Pro Champion. He has fielded open-wheel cars for drivers such as Paul Tracy and Cristiano da Matta. 31 wins, 27 pole positions and over 370 starts, BSR Cars Ltd. has been the most consistently winning team in the history of Indy Lights & the IPS. 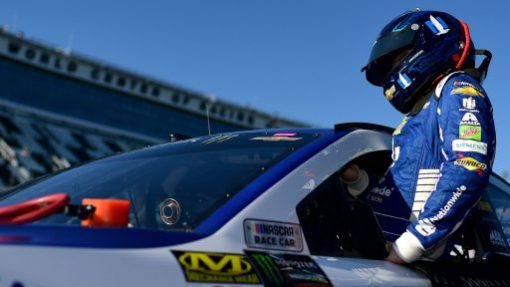 Joined Brian Stewart in 1995 as data technician, and was quickly promoted to team manager. His attention to detail and vast technical knowledge has blended the team to impressive stats unparalleled by any other Indy Pro team, Doug is the coordinating factor of the team, and is relentless in his pursuit for excellence.

A graduate of Waterloo University with a degree in Mechanical Engineering. Analyzing computer data output with highly advanced diagnostic software and is responsible for setup and optimizing performance. His talents were quickly recognized and his ability to bridge data and driver feed back has raised the bar to new highs for other teams to compete.

As Chief Mechanic, David is responsible for all aspects of car preparation and maintenance. With experience as a Race Driver, Manager, Driver Coach, and Chief Mechanic in Champ Cars, Formula Atlantic and World Sports Cars, David brings to the team a vast and well-rounded wealth of knowledge and technical expertise, as well as a series Championship 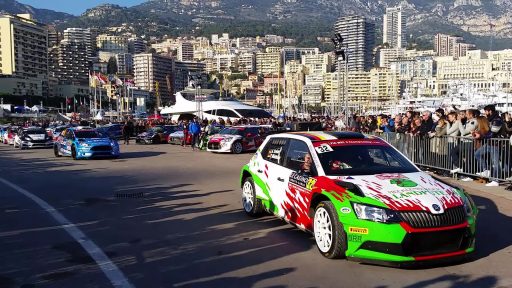 Top 10 Most Prestigious Races in the World

There is a big craze around the subject of motorsport and how the action-seekers add the biggest races in the world to their bucket lists. Although racing can seem dangerous, a true racer doesn’t care and is electrified by speed and the title that goes with it.

As an annual season-opener, known as an asphalt rally which is means mostly racing in unpredictable weather conditions, this race is one that is both dangerous and exciting. There are always new challenges and if you’re a good racer, a lower probability of winning. Its first race was held in 1911 and with its usual snowfall, has become a must to race for thrill-seekers from all parts of the world.

Referred to as ‘The Race to the Clouds’. Being the second oldest motorsport race, it is one of the tops in the world. Starting out in 1916, with 153 turns which start at 9.390ft and finishing at 14.115ft, its noticed as one of the highest-altitude races in the world and challenging. Some also refer to it as ‘The Devil’s playground.

With its first race kicking off as early as 1907, it’s a race with quite a reputation. Especially one for those seeking thrill and adventure. Choosing to drive in this race is only for those who aren’t afraid to encounter 38 miles of near-death experiences, as there has been many. 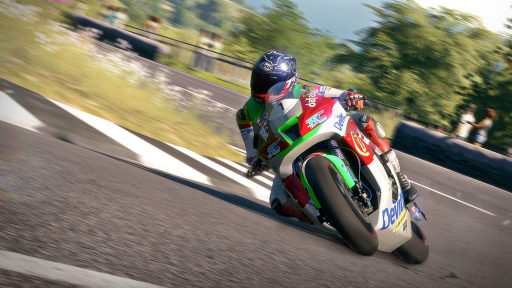 Sounds like a Horror-film and quite an experience as it is referred to as “The Green Hell”. It is a very difficult race but an epic experience at that. With a beautiful scenery of over 25 kilometers in lap length, this is the one to enjoy.

Known as the Paris-Dakar Rally, this race if an off-road experience that is enjoyed by sports cars, motorcycles and even trucks. Where else in the world can you race with a truck? Dangerous? We think yes.

On your way to the Aussie land? Be sure to visit the race that every racing driver dreams about on the annual Mount Panorama Circuit, situated in New South Wales. It’s an unforgettable V8 super Supercar racing experience.

Known for being quite famous, the F1 Grand Prix has been around since 1929. It is considered one of the most glamorous races. There are even celebrities to be found in the crowds.

This is a race for NASCAR lovers. It is the highest-in-demand stock racing in North America and kicks off as the first of the annual season.

Starting out in 1911, this famous race started out with balloon races, followed by motorcycle racing and eventually, automobile racing. It is the global pinnacle of American Championship sportscar racing.

Reaching number one on various best track races in the world, it is recognized as one of the best well-reputable tracks in sports car racing in the world. The race is brutal and just as its name suggests, 24-hours long. There won’t be any rest for these adrenaline junkies. 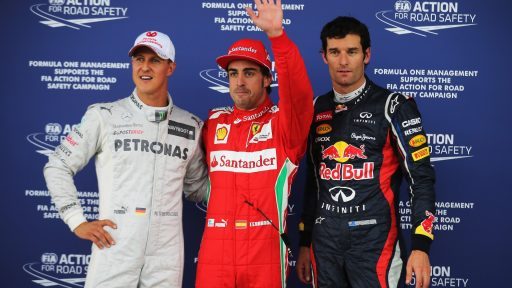 Best Formula One Drivers of All Time

Over the last 150 years, there has been a massive hype when it comes to Formula One racing. For the drivers of these prestigious and well-engineered cars, there has even been an increase in fame. After all, these are the individuals who put their life at risk each time they step onto the track, get in their F1-machine and break yet another record.

With all the thrill and excitement around these superhumans, let’s have a look at the top drivers in F1-racing.

Topping the list as the number one F1-racer in the world is Ayrton Senna da, Silva. He was a Brazilian racer that won a total of three F1 world championships for the prestigious car brand, McLaren. He is described to be ruthless, determined, brilliant, charismatic and one of the fastest drivers in the history of F1-racing. His strategy was merely believing that he had no choice but to win and it brought him the title of success at a total of 41 wins. 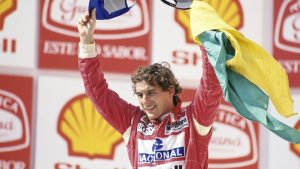 His name is recognized all around the world as one of the best. He is also considered the greatest F1 driver that have ever graced the tracks of F1-racing. He has great talent and skill and can be described as an individual with great work ethic, which was based on speculation and subjectivity.

As the F1-racer who dominated in the 50’s, he was a man that performed the best of all. His greatest win was in 1940 when won the Grand Prix International, as well as winning the title of world’s best drivers five times. He also kept his record for 47-years until he was beaten by Michael Schumacher.

Noticed as one of the most skilled drivers, who is still currently racing, he could reach any cars potential, even though the car is not good. He has been compared to Ayrton Senna when it comes to his race-craft, methods, and talent and has been a much-anticipated driver who is set to win many more championships.

Jim Clark was one of the greatest natural talented drivers ever seen in motor racing. He had a great work ethic, was respectable and to say the least, a gentleman. He never blocked drivers on the track and always approached it with grace and class. He won the Indianapolis 500, as well as the World title in the same year. He was the only man to ever do so.

By looking at the top 5 drivers in F1 history, it’s tough to think how dangerous this sport and these men careers are. That is why referring to them as ‘supermen’ is the most appropriate title one could ever give them.

Hi, I am Maryeve. I am proud to call myself a product of Brian Stewart Racing. Racing has always been my passion, and I learnt it the best way here. If not for Stewart Racing I wouldnt have become the person I am today. We get into a lot of championships, and when we are there, there is no one else to grab the trophy. 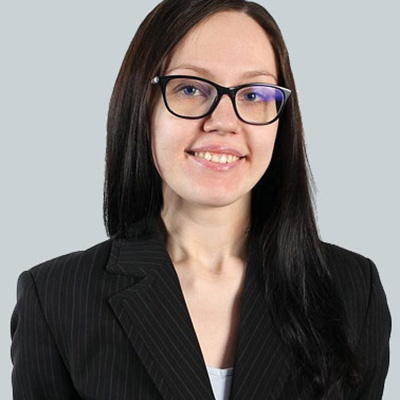 Be it learning, teaching or driving, it happens the best way here. That is what makes Brian Stewart Racing the best out of the huge competition that we have in the market today. Thanks to them for make racing interesting.